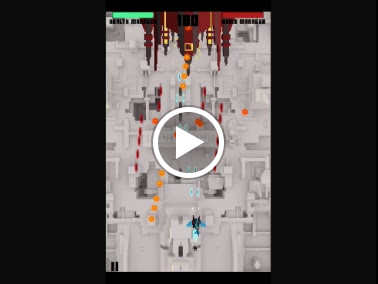 As soon has i got the time to put my hands again on the Ace of Space, i've notice that many things has to be changed for a better gameplay and feeling. After seeing this tutorial about following a path using Waypoints I've managed to create some paths (using Arrays) and put the enemies follow them. Unfortunately it was not perfect, as I'm using Pooling Objects on Unity, after the second round became active they start to use only one path, this was (and still is) a major problem. After reviewing the code over and over again, managed to put the enemies random choosing the paths available in the array every time they became active on the Scene, with a minor error that is, if they start on path one and another enemy enters on path two, the path one enemy goes the path two also. DAMN IT!!! almost done.