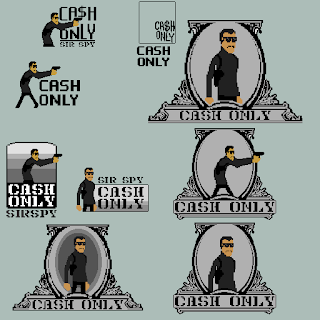 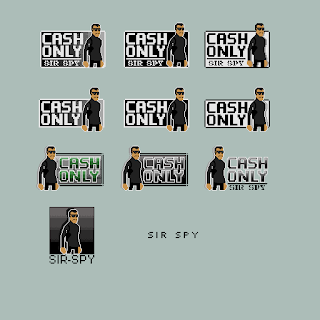 After doing this I started to feel that this name was not suitable for the story behind the game. So Another round of names and brainstorms. 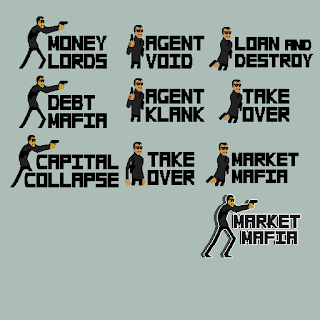 After picking a few, started to make the first logos. 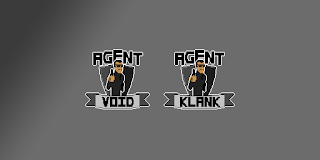 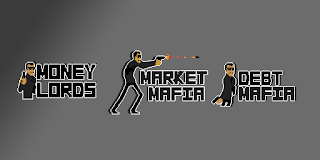 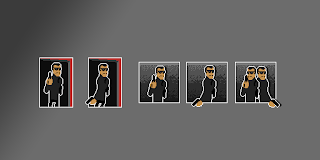 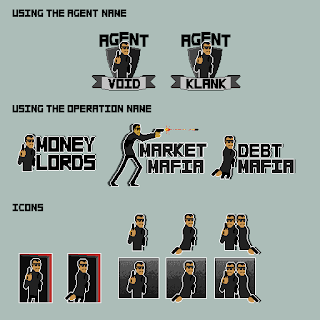 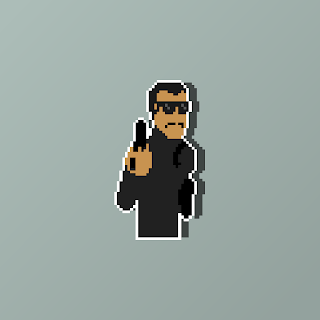 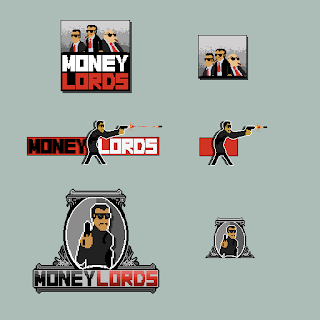 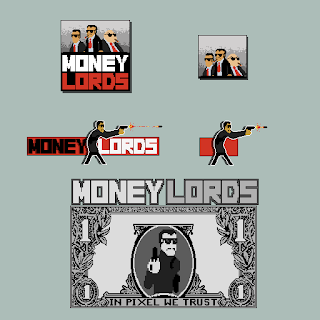 Start to experiment this kind of approach, more illustrative. It comes out to detailed for the logo, but sure I'll use it later for other kind of game promotion. 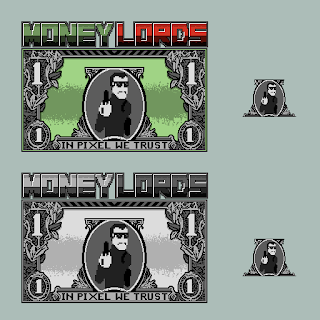 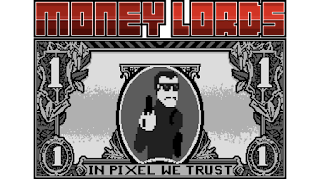 The last ideas I've asked for feedback in the Social Networks. 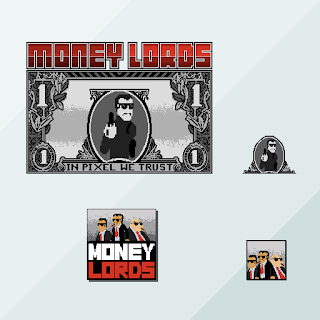 At the end i'll chose the one with the bad guys, it's way more descriptive about the game story and works better for the Brand. 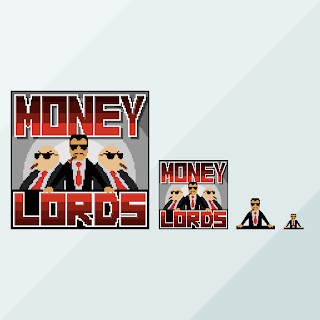